In 2015 I moved to Aberdeen, the UK’s oil capital, to write about the lives of offshore workers. It was always easy to find them. They packed out the city’s bars and pubs. Drinking heavily. Burning their money. Conspicuously consuming.

When I talked to these men, the topic of climate change rarely came up. Back then, they were focused on a more immediate crisis: the oil price. At that point, the global market was flooded with cheap oil, the price of Brent Crude was plummeting, and companies were going through round after round of redundancies. When workers told me the North Sea was finished, as they often did, they were talking about its reserves. An oil field is not forever; reserves are only good for 50 years. Indeed, since I left Aberdeen, some of the older prospects (including the Brent, the field for which the North Sea’s oil was named) have been decommissioned, their platforms dismantled and shipped away.

The industry had just recovered when the pandemic hit, wiping the value off oil once again. Covid saw it plunge to a new low: below $0 a barrel. Oil workers have always lived with a kind of uncertainty. The boom/bust nature of the market is reflected in hire-and-fire practices of the industry. But this downturn felt different. In the six years since I left, the conversation about climate change reached an unignorable pitch. What was once a straightforward question of supply had acquired a gloomy existential tenor: Is there any future in oil?

“It’s definitely on the mind of the younger workers,” says Rosemary Harris, an advocate at the campaign group Platform. “They know oil and gas isn’t going to last forever. They’re looking at how they can use their skills in other spaces.”

Many workers want to move into renewables. In theory, it should be easy. In practice, it isn’t.

Wind and oil are overseen by separate regulatory bodies, so workers need specific qualifications to work in each sector. The courses cover a lot of the same skills, so workers are effectively paying twice. And as most of them are contractors, they have to pay themselves.

There is an idea that renewable energy will absorb the oil and gas work force. But as with a lot of clean tech, wind farms require fewer bodies.

It takes a crew of 150 to keep an oil platform going. A wind farm of 57 turbines can be managed by 11 people.

Gordon Allen is an electrical technician who was made redundant during the last downturn. He decided to retrain in wind, but has since returned to oil.

“I got qualified [in wind] in January. I didn’t get a job until May. I was sending out applications all the time. It was like being a teenager again: all the jobs wanted experience, but you couldn’t get any experience without a job.”

It’s a very late capitalist solution: identify the need for systemic change, then place the onus on the individual. See also BP’s spectacularly ill-judged tweet of 2019, which urged followers to share their carbon-footprint ‘pledge’ (that the top-rated response was: I pledge not to spill 4.9 million barrels of oil into the Gulf of Mexico suggests people are not quite as credulous as BP might have hoped).

Companies offer us ‘clean’ alternatives, as if this makes a world of difference. What they don’t mention is the manufacturing process, or the supply chain, which come with their own wasteful caveats.

“Every consumer choice has an impact,” says Guillaume Pitron, author of The Rare Metals War: The Dark Side of Clean Energy and Digital Technologies. “There is no technology with zero impact. That doesn’t exist. Even if my green choice is led by responsible behaviour, a willingness to do good for the planet, it actually ends up having a huge impact somewhere else, thousands of miles away.”

Pitron knows this better than most. He has made several trips to Baotou, in Inner Mongolia, which supplies half of China’s rare earths. Rare earths are a group of 17 heavy metals, found in smartphones, tablets and green tech like electric cars and wind turbines. Some are radioactive, all occur in tiny quantities. The process of extracting and refining them exacts a disproportionate toll. The area around Baotou is a lunar landscape of open pits, black lakes and cooling towers belching out grey smoke: think Mad Max, rendered in monochrome. Pitron writes of villages nearby where men have white hair though they’re barely thirty, and children don’t develop teeth.

“The refining takes place on the outskirts of the city,” he says. “The refineries sprawl over several hectares, and use a lot of chemicals to refine the elements. The water [from this process] is injected into the surrounding lakes. There’s one called the Weikuang Dam, which is huge and filled with unrefined wastewater. The communities around this lake are nicknamed cancer villages.”

Baotou is an environmental disaster on a grand scale. But the situation in south China is no better. Here, gangs of illegal miners make smaller sallies on the earth.

“A couple of guys will go into the forest, dig a hole, dump acid in the hole and wait two days,” explains political scientist Eugene Gholz. “They’ll skim the rare earth materials that are floating on top of the acid, then leave it. The industry is mobbed up. Workers are exposed to acid and waste products. What’s terrible is that people are calling this artisanal mining, to make it seem nice! There was a big article in the New Yorker about ‘artisanal’ mining in Congo. The term is in widespread use.”

Since environmentalism has been reframed as an issue of consumer choice, the discourse is often portrayed as a pitched battle between the classes: the grass-fed, bike-riding elite versus the burger-guzzling, Easyjet-obsessed proles. Commitment to the planet is expressed not through activism, but through expensive purchases: the organic shopping list, the electric car. Which is strange, when you consider that it’s working class communities on the front line of the crisis. If you’re poor, you are stuck with your environment. You can’t afford to move away from the landfill, the power plant, the slagheap. You have no means to escape floods, hurricanes, fires. You must stay and weather the fallout.

In Bristol, a city in southwest England, the green aspirations of middle-class residents often but up against the lived reality of working class communities. Bristol was made the UK’s European Green Capital in 2015. Money was lavished on the centre, while outer suburbs like Avonmouth were ignored. Avonmouth is home to a recycling plant that burns bales of waste for fuel. Locals have complained about the air quality for years. The plant has already been fined once, for its part in a fly infestation that was so bad, people had to eat under nets. But when the centre applied to expand its operations earlier this year, the council saw no reason to refuse.

‘It’s difficult for working class communities to mobilise,” says Dr Karen Bell, a social scientist at UWE and author of Working-Class Environmentalism: An Agenda for a Just and Fair Transition to Sustainability. “Their jobs are insecure, they’re usually doing a lot of caring, they can’t outsource every day activities. [Campaigning] requires education, time, money and confidence. If you’re middle class, you’re encouraged to give your opinion every five seconds. If you’re working class, you’re encouraged to keep you opinions to yourself.”

Middle-class people often have connections in the media and academic circles; they’re well placed to get their campaigning covered in the press. This is how Extinction Rebellion – posh kids with time on their hands to block motorways and picket markets – came to be the face of climate panic. But as Bell points out, environmentalism actually has it roots in the trade union movement. Unions had to do their own scientific research to win protections for workers.

“The health and safety movement was an environmental movement,” says Bell. “They were fighting regarding radiation, lead, asbestos. All the contaminants we recognise as really problematic for our health. The battles went on for years. The companies brought in their own scientists to try to discredit workers.”

Offshore, these tensions still play out. Rosemary Harris has heard from workers who are worried about their safety. Government legislation obliges companies to wring maximum profits from every prospect. In practice, this means laying people off. Fewer workers on-board means maintenance gets neglected and corners are cut. In lean periods, production always trumps compliance.

“People still have this perception of oil and gas workers making loads and loads of money,” Harris says. “Actually, it’s incredibly precarious. They’re all on contracts with really bad conditions. And the work is dangerous.”

This summer, I went up to Aberdeen again. I had not been to the city since I left six years ago. I slightly taken aback by how little had changed. Same staid grey streets. Same atmosphere of stifled Calvinism. There was just one difference, but it was very noticeable, to me at least. There were no offshore workers anywhere.

Tabitha Lasley is a journalist and author and debuted this year with her acclaimed novel Sea State. 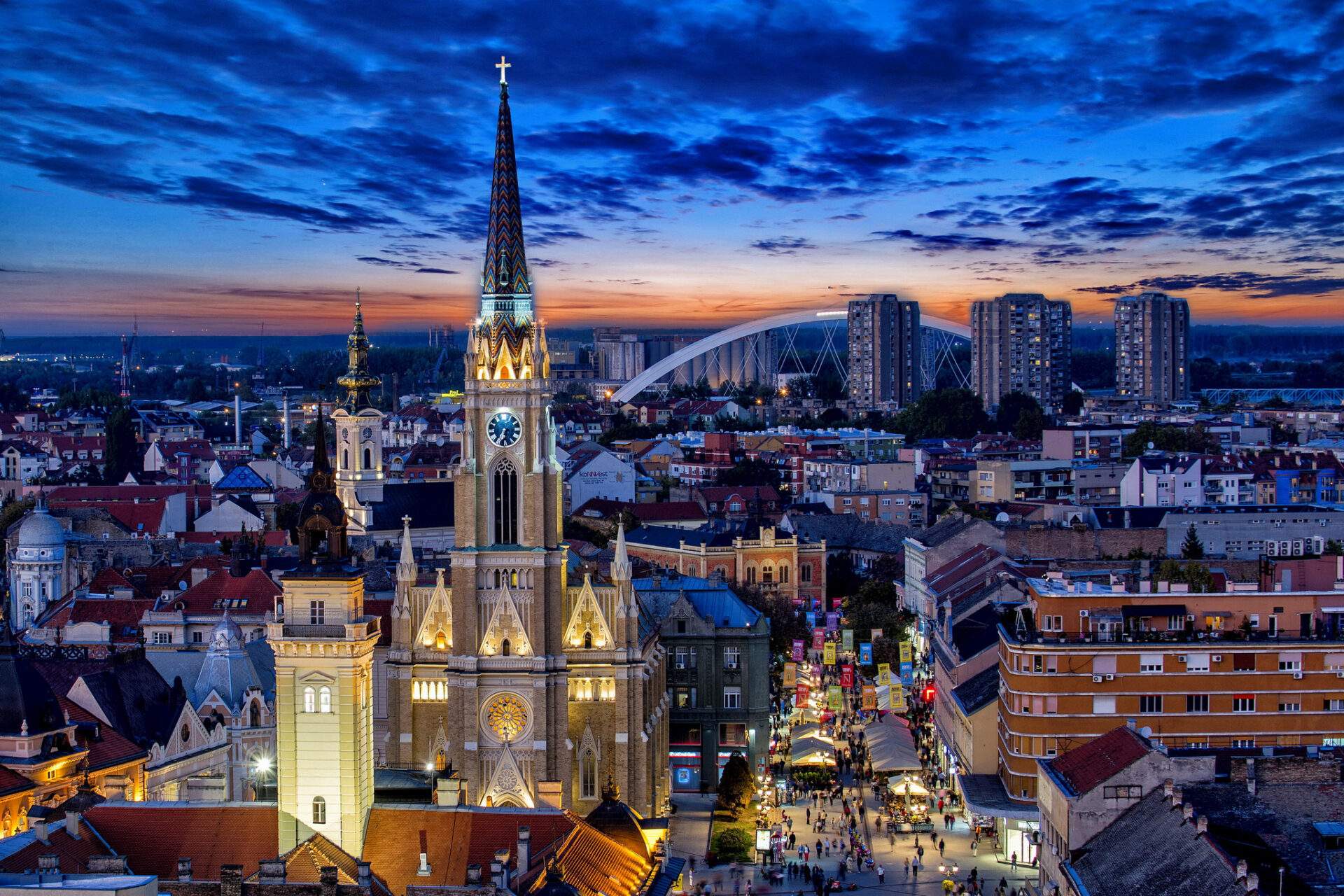 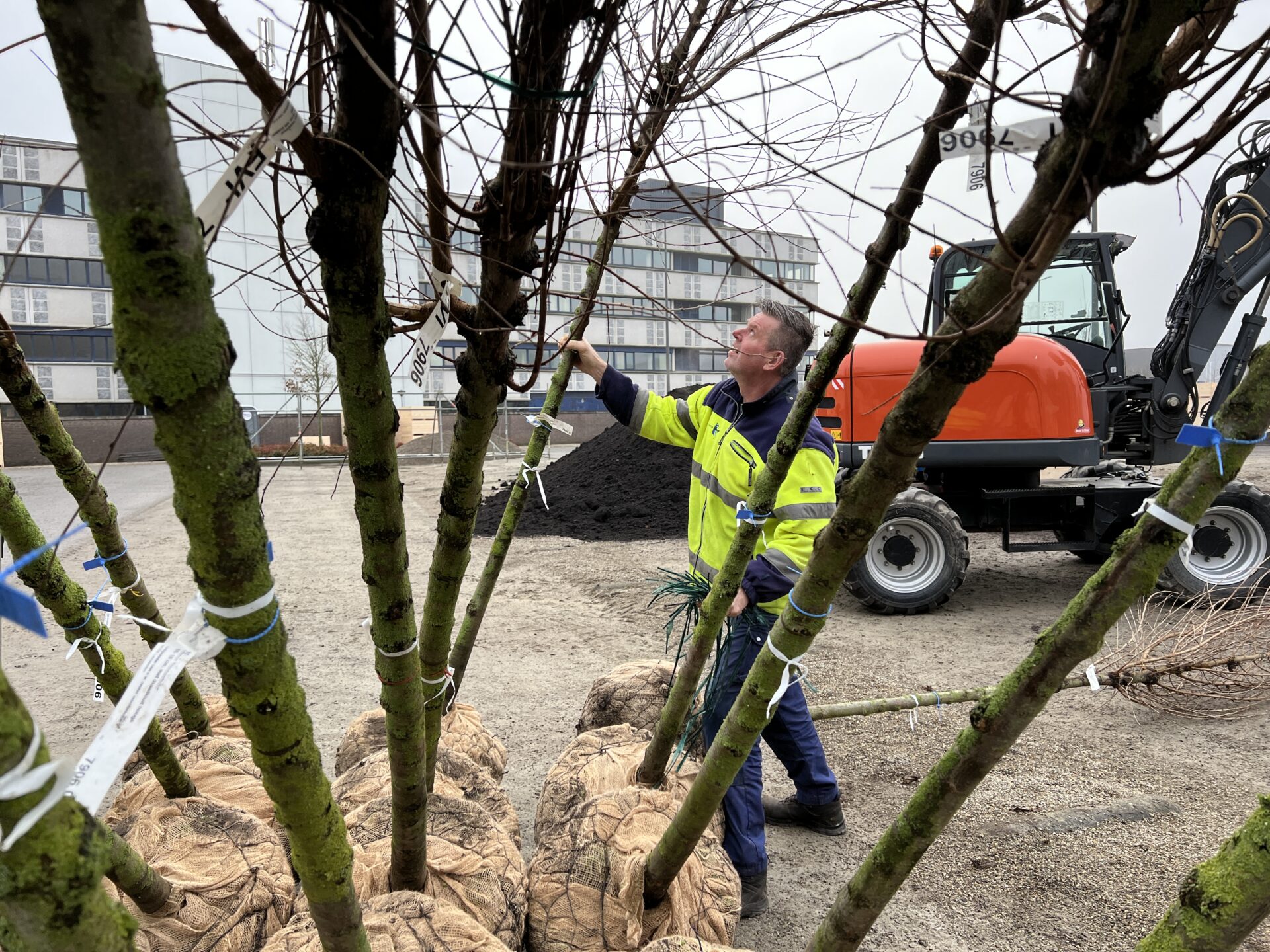