Promising Young Woman is the multi-award winning movie directed by Emerald Fennell starring Carrey Mulligan that deals with rape culture in the post #MeToo era. We asked Inna Shevchenko of FEMEN to watch the movie and share her thoughts with us.

The film, which has already divided feminists and received controversial reviews, promises to provoke many heated discussions and leave even more puzzled minds. “Promising Young Woman” by Emerald Fennell challenges all of us. And that is precisely what our post-MeToo society needs in order to change.

Despite the wishful thinking of many feminists, including myself, the #MeToo movement did not change the world. Globally, almost one in three women have been subjected to sexual violence at least once in their life. In Europe, over one in four women have experienced harassment in 2020, prior to the coronavirus outbreak. And the experts alarm about a significant increase of domestic violence against women in the context of the worldwide pandemic. #MeToo did not reverse the societal power dynamics and it did not eradicate the rape culture. What it did, however, is challenge us all to change. It became no longer possible to ignore the devastating impact of patriarchal culture rooted deeply not only in our institutions, legislations but also in mentalities. It became no longer possible not to believe the victims and banalize sexual crimes, as #MeToo have exposed the enormous scale of the sexual violence pandemic. Nobody can now escape from knowing that all women are among potential victims, they could be anyone from your favorite Hollywood actress, to your neighbor, or even sister and your best friend.

Given that Hollywood became the epicenter of the MeToo revolution in 2018, the challenge of profound change has been hunting the cinema industry since then. And yes, we’ve already seen a number of powerful male producers and directors fall as their crimes against women were publicly denounced and proven. We’ve also seen more women getting top positions in the film industry and female actresses and filmmakers praised and celebrated. And, though all these efforts are only welcomed, there is something more important that Hollywood is able to and has to offer our post-MeToo society. The popular cinema industry has to do the hardest job: to provoke complex debates, shift mentalities and change minds on a larger scale. And Emerald Fennell’s first directorial feature film, “Promising Young Woman”, is probably the best attempt so far.

The premise of the film is ideal and could make “Promising Young Woman” become a new pop-feminist manifesto. A young woman, Cassie, has a special mission. “Every week, I go to a club, and every week, I act like I am too drunk to stand. And every f***ing week, a nice guy comes over to see if I’m okay”, explains the character. Every night in a club, Cassie pretends to be out of control until another man drives her home and attempts to take advantage of a woman, obviously unable to manifest her nonconsent for sexual intercourse. Only a short moment before the situation get dangerous, Cassie stands up in full conscience and frightens the predators by delivering into their face a powerful anti-rape culture speech. Is this not just a perfect contribution to the efforts of many feminist campaigners to tirelessly work to raise awareness about consent? It probably would have been, if the film’s ambition would end there. But, luckily, the director’s ambition does not seem to be making another slogan-flashing film with a feminist statement. The story of Cassie does not limit itself to the night-club provocations, and thus, the film that at first seems to be a feminist rewrite of a rape-revenge genre, becomes a complex profound exploration of rape culture.

The director Emerald Fennell proposes to us a new-type of female avenger. The female-warrior character of the film, Cassie, is a hyper-feminine, blond woman in flowery dresses, which is seen as an anomaly by some feminists and certainly breaks the rules of hero-storytelling. Moreover, Cassie is 30 years old and lives with her parents; she works at a coffee shop and has no professional ambitions whatsoever. She neither has friends, nor a boyfriend. The only significant thing about her is the way she decides to cope with the death of her best friend Nina. Cassie is thirsting for revenge and punishment for those who sexually assaulted Nina at a party while the two women were studying in medical college.

The fact that the victim of rape, Nina, is a phantom character, who we do not see and who is left without parole in the film troubles at first. Why make a film about rape culture and leave the only victim of sexual assault silent and invisible? Possibly, Nina’s silence speaks for the silence of those many who continue to suffer in fear and solitude. The #MeToo voices that came up publicly with their powerful testimonies are only the tip of the iceberg.  In “Promising Young Woman” we do not see the victim demanding justice, but instead we are witnessing how one woman seeks justice for another woman. And this is not only a banal celebration of female solidarity, but rather, a powerful suggestion that rape is not an issue of some concrete women-victims, it is an issue of all women, as we are all potential targets; indeed, it is a societal issue! The assault and death of Nina centers Cassie’s reality just like sexism and violence threats center the reality of all women across the world.

What about men? “Promising Young Woman” contradicts the popular argument that “Not all men” are sexist and rapists. Indeed, the film repeatedly surprises the viewers, by going against all expectations and portrays every male character of the film in a negative light. And it does it boldly and decisively, without falling into the trap of identity politics and unnecessary political correctness, as among the potential sexual aggressors we see white upper class men, but also black men from modest milieu or again, Asian male construction workers. What brings another exceptional value to the film is that it dares to suggest that the reason why the rape culture persists is not only male sexual predators, but also women, who often close their eyes on those crimes, or even, blame fellow women. Either it is a female college friend, who at the time found the rape of Nina funny, or a female college dean, who refused to look at the allegations made by Nina more seriously and ignored sexual assaults on campus. That’s a reminder of the fact that women, often indirectly or unconsciously, also play a role in maintaining the patriarchy. Thus, it is not only about men, it is about each and everyone of us.

As Cassie pursues her revenge mission and finally gets to the lawyer who defended sexual aggressors and bullied Nina to drop the charges against her rapists, we witness the most important scene of the film. After listening to the lawyer, Cassie unexpectedly states “I forgive you…” And that is when, we are forced to understand that “Promising Young Woman” is not just a film about female feminist revenge; it is about grief, about guilt and a desperate urgency to change ourselves and the society as a whole. It is about the complexity of human beings, of the society we’ve built together.

“Promising Young Woman” does not end with a triumph of the female justice warrior. By trying to destroy the criminals, Cassie destroys herself too. Isn’t that a cynical ending? Not more than our reality. In the post-MeToo era, our society is still too far from a triumph over rape-culture and still too often those who seek justice are suffering a double punishment. In real life, like in the film, there are no easy answers and no quick solution. Real change requires a complex set up of analyses and actions that all together, step by step, help the cause. Sometimes, it is a loud powerful word, delivered publicly at the right time, sometimes, it might be a protest, and then, a new legislation reform…and sometimes, even a controversial thought provoking film like “Promising Young Woman” may also contribute to bringing a change.

Inna Shevchenko is an activist, feminist campaigner, speaker and writer.

She is the leader of international feminist movement FEMEN the worldwide known movement of topless activists that stage their manifestations against patriarchy, especially dictatorship, religion, and the sex industry.

If you are a victim and you need help, please look at these resources. 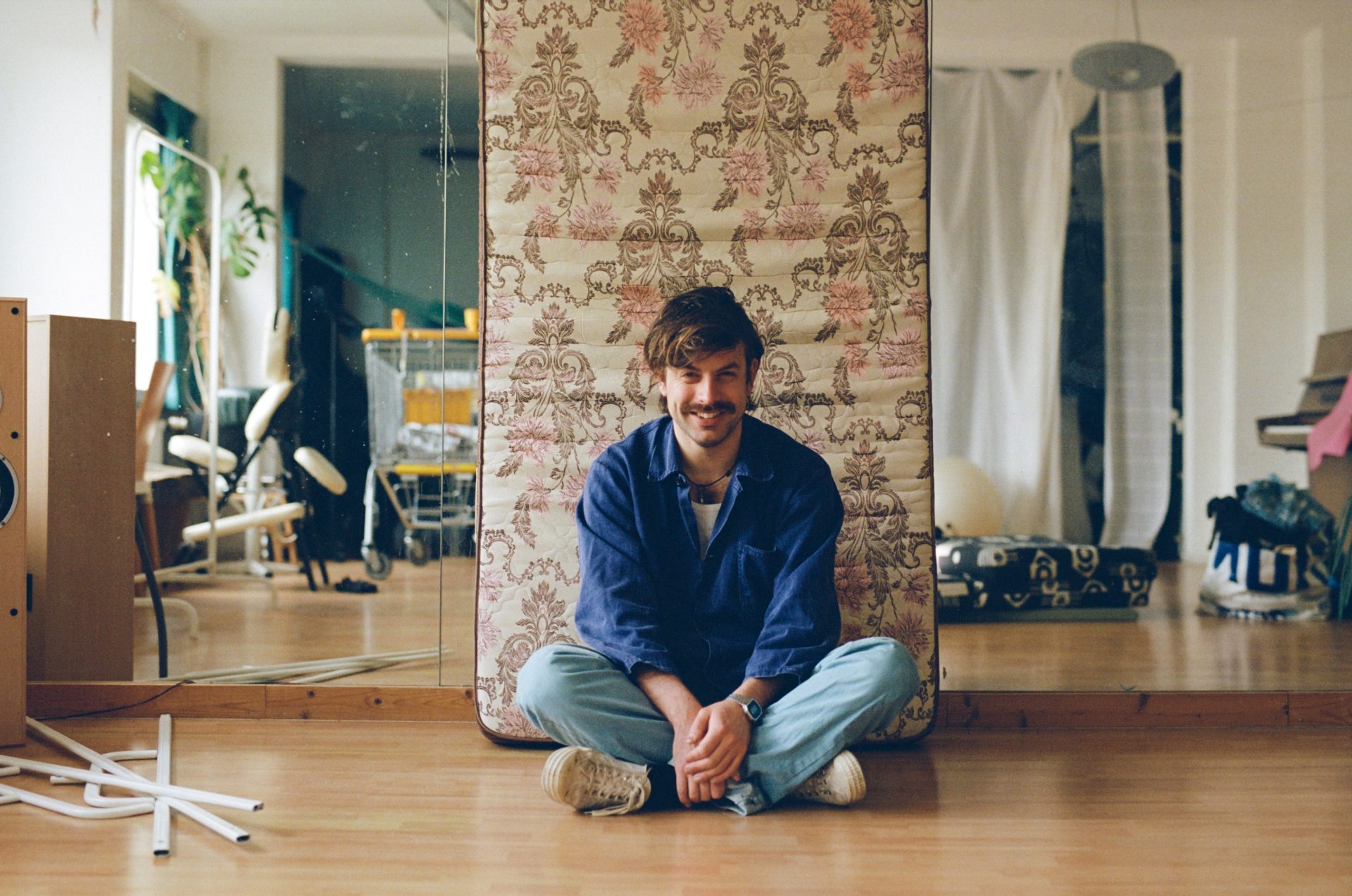 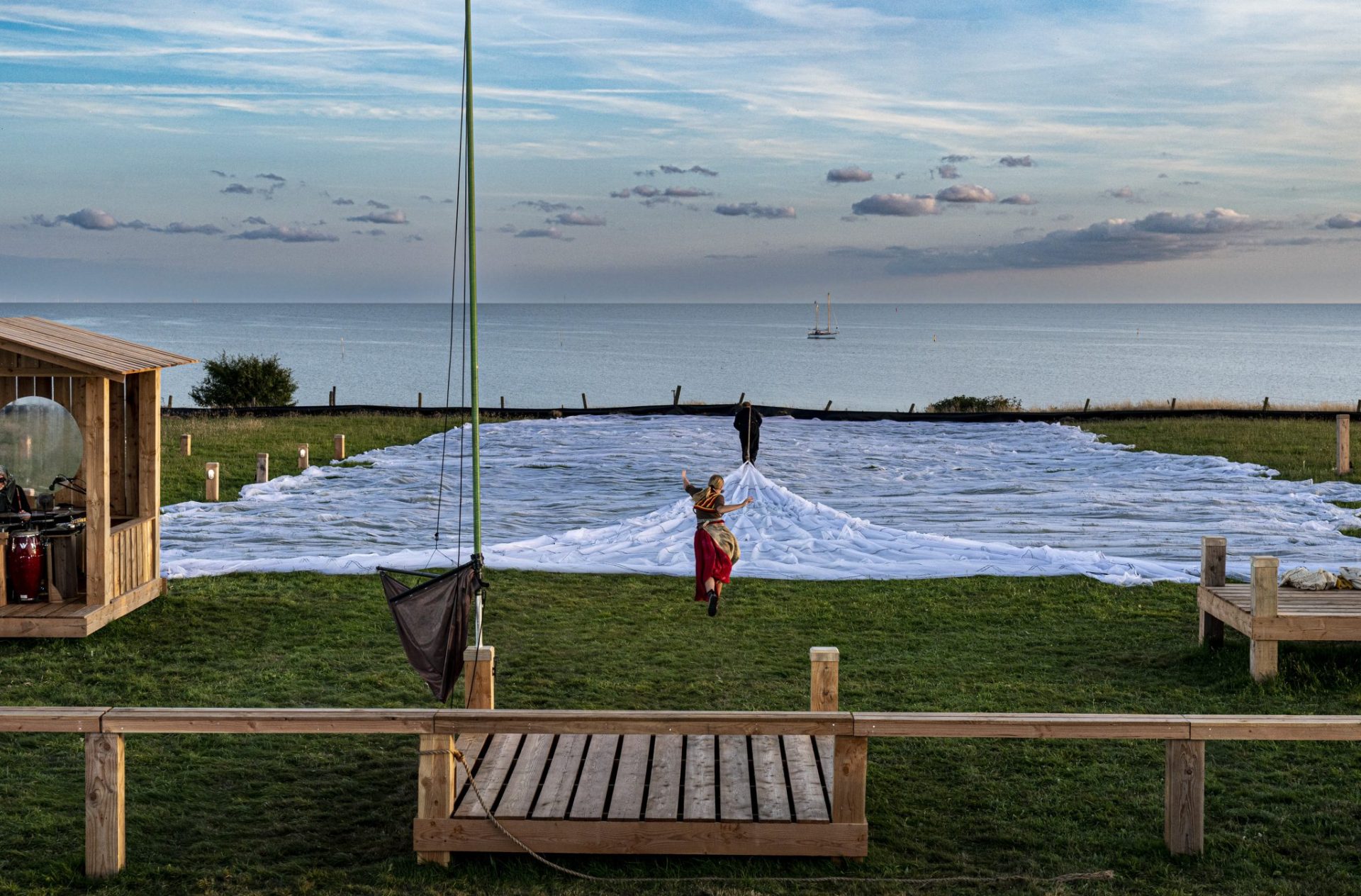 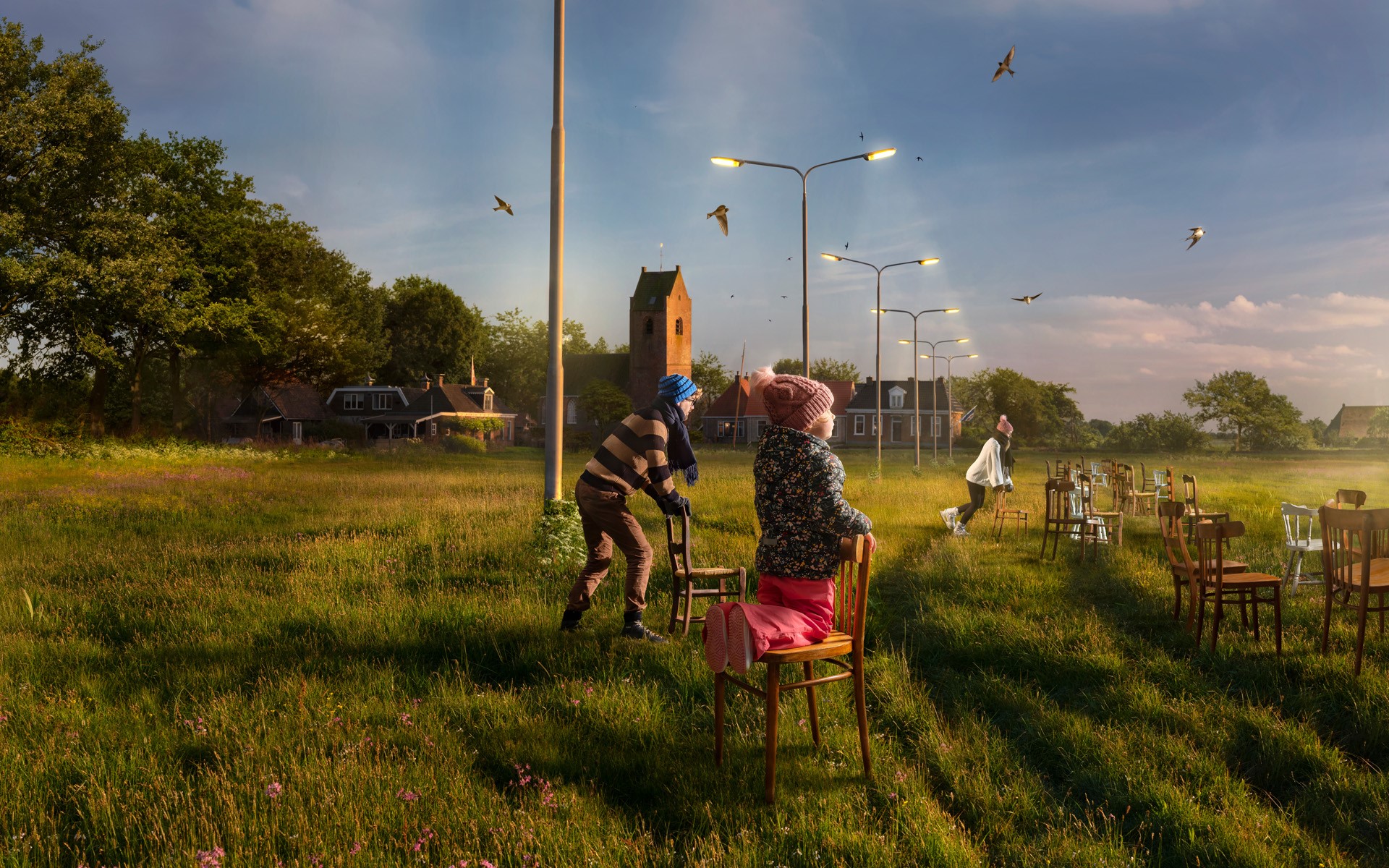