Long ago, South-East Fryslân used to border the sea. The Linde and Tjonger rivers flowed from inland to the sea and created a unique but vulnerable delta. In 1701 and 1703, when the dykes between Lemmer and Kuinre were washed away, the region was flooded with brine.

Lemmer and the locks at Schoterzijl and Kuinre were the gateways to the cities of the western Netherlands – where boats laden with peat sold their wares – and to the wide world beyond. In the opposite direction, high-ranking guests and foreign visitors disembarked in Lemmer and travelled upstream from village to village – through De Jouwer and It Hearrenfean to Beetstersweach, Drachten and onwards, in search of new culture. Travel Stroomopwaarts / Upstream yourself, from museum to museum and (re)discover South-East Fryslân.

Five museums in Fryslân collaborate with Tresoar to visualise the history of the peat landscape. Tresoar is the archive for Frisian literature in Leeuwarden.

Together with: Smelne’s Erfskip and local village and neighbourhood associations 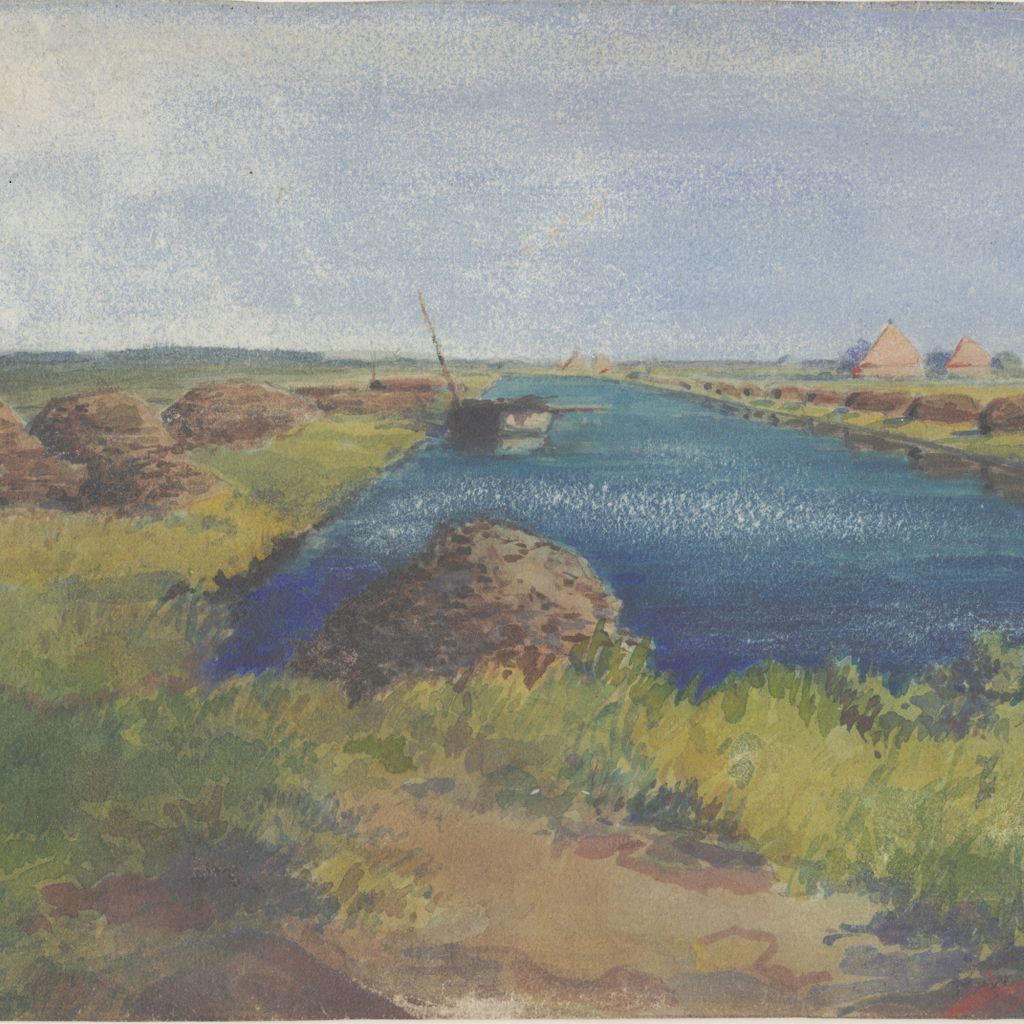 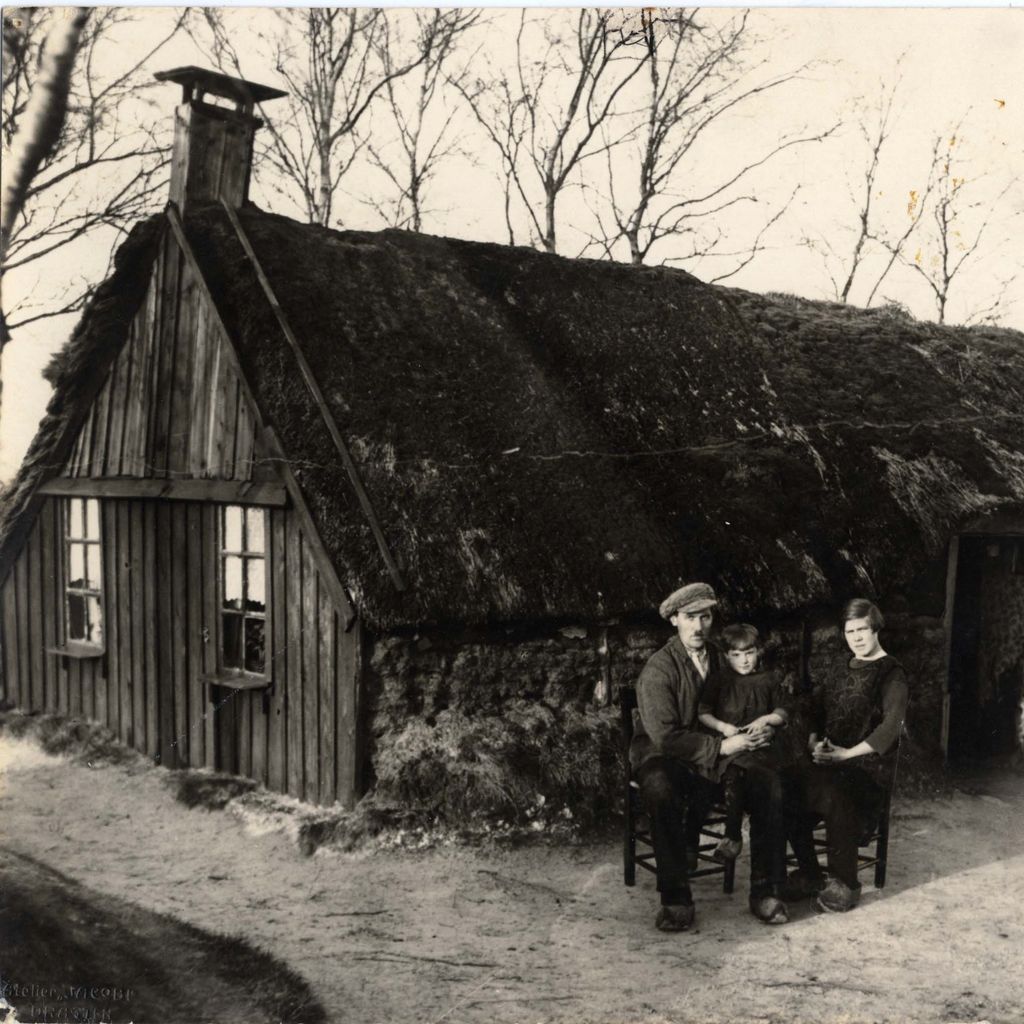