The afsluitdijk – a mighty sea barrier. An outstanding example of waterworks and engineering that the whole world was in awe of. It provided security, better connections and reclaimed land. But its construction meant the death of a sea. The Sorrow of the South Sea reflects on what was lost, the consequences for people, fish and birds, the pain of the landscape and the sea itself.

Eel fisher Minne Minnes looks on ruefully as his brother Inne helps to build the dike that will spell the end of their livelihood as fishermen. Barefoot and holding up her skirts, Grietje Bosker is the first to leap enthusiastically over the muddy dike, before it has even been securely sealed. A novice farmer risks everything in order to establish a fertile business on the changing land.

Meanwhile, young elvers throw themselves hopelessly against the dike, while the remaining seals put up a heroic fight for survival in the brackish water.

Through drawing on stories about people and animals that lived around the South Sea the nostalgia for this lost sea will be brought to life. Accompanied by melancholic music by Sytze Pruiksma and Radek Fedyk, a choir of birds will sing a universal and urgent theme: that of the irreversible impact of the human drive to dig, delve, demolish and build.

Showing in the late summer of 2022 as part of Arcadia, the triannual Frisian festival. Check verdrietvandezuiderzee.nl for more information. 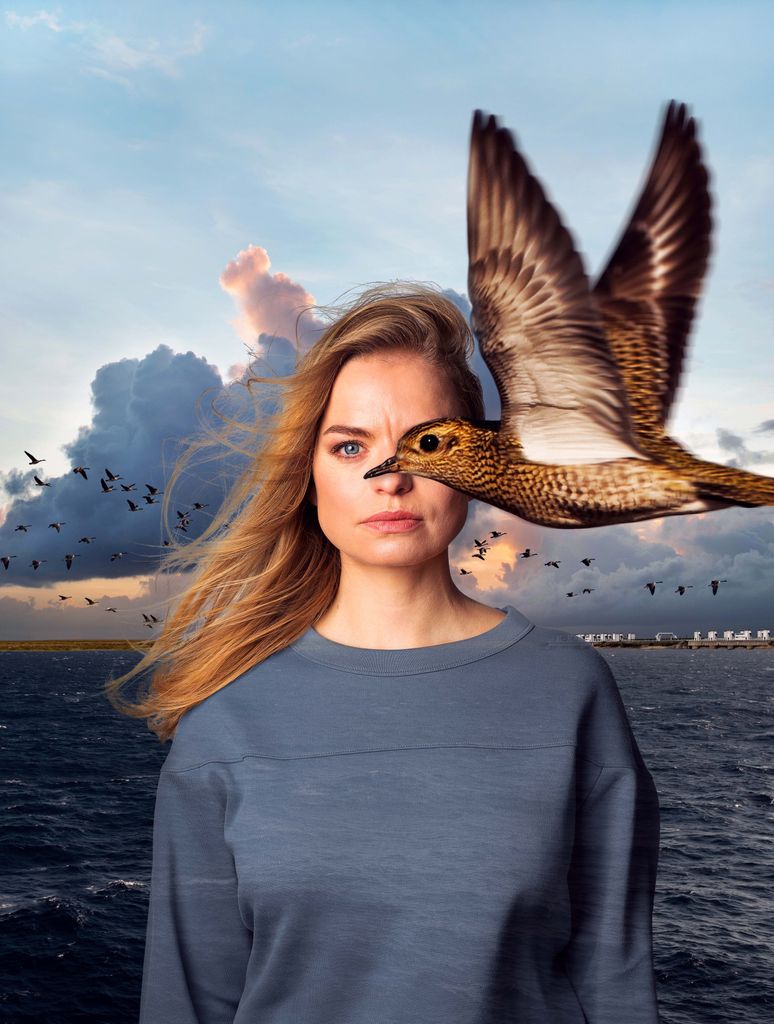 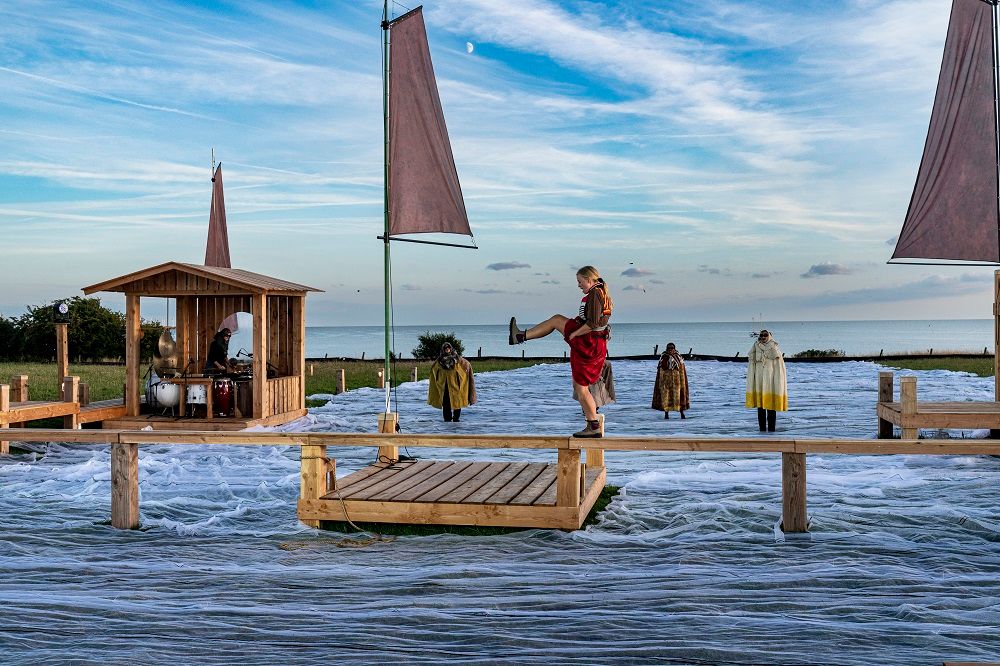 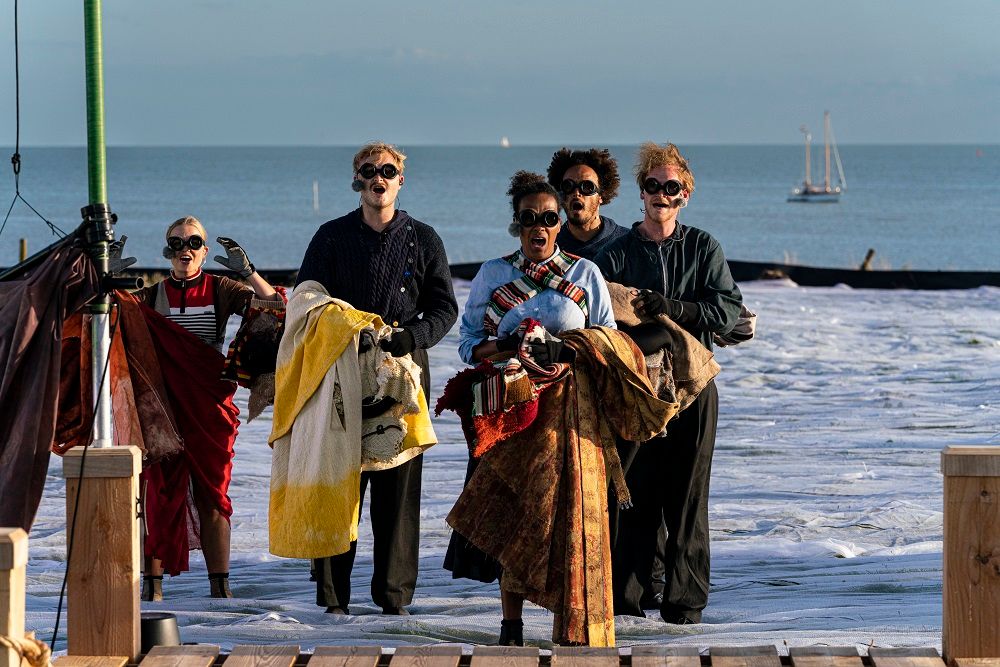 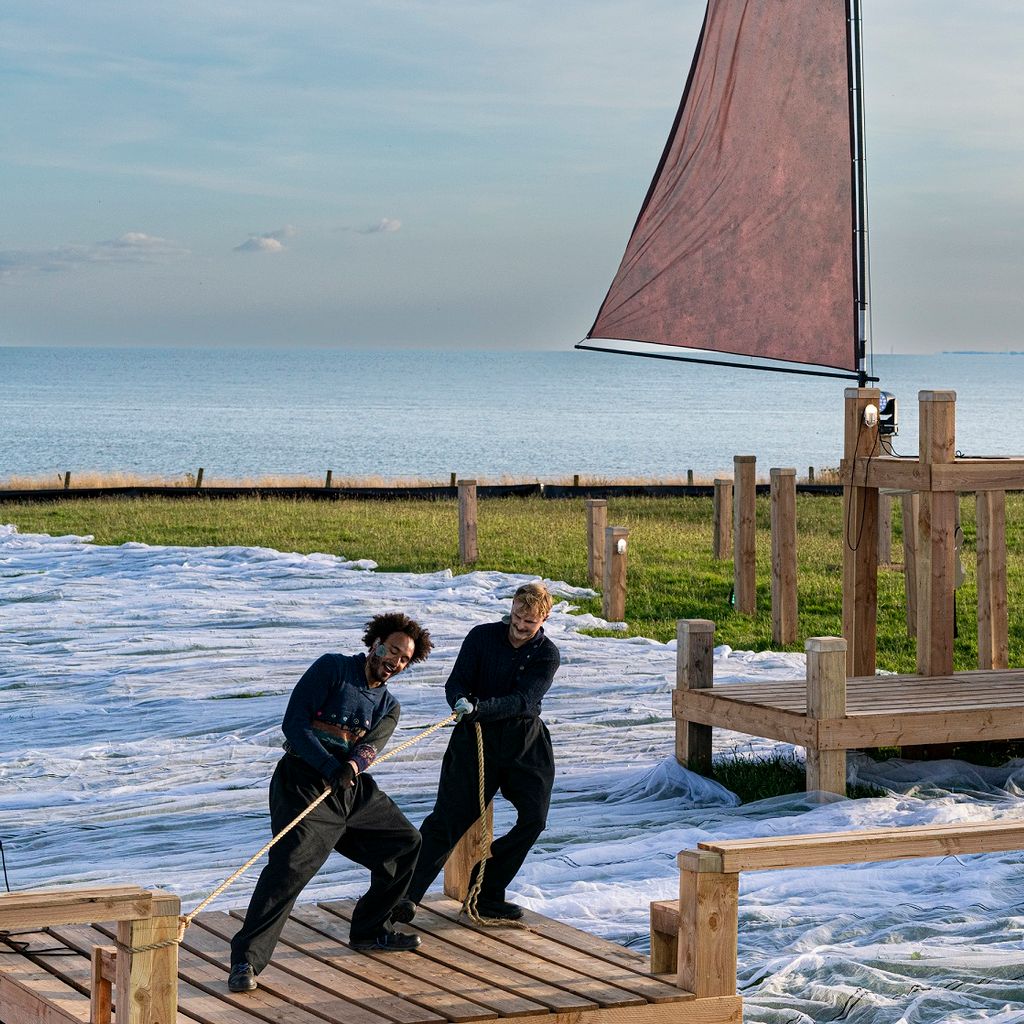 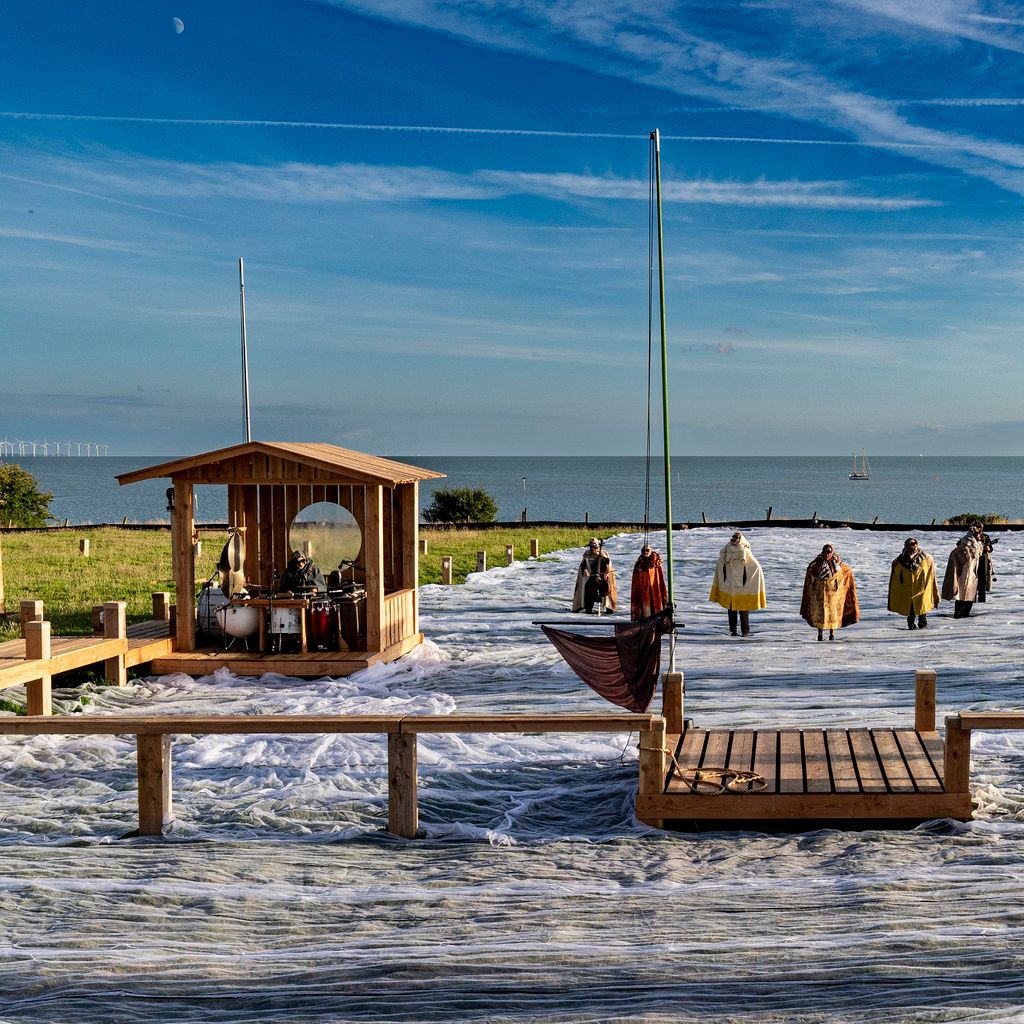